Love all of these cocktails so much. This post was so informative! 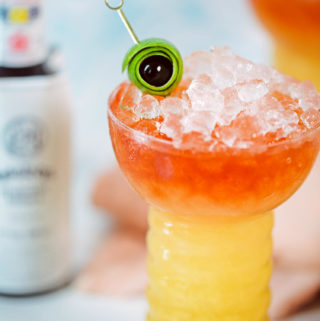