If you’ve been following my blog over the past year, you know my favorite cocktail is a piña colada. That’s why I’m excited to announce that I’ve teamed up with Bai for National Piña Colada Day to bring you something delicious with their Molokai Coconut flavor. It turns out Bai is just as crazy about coconut as me! What’s the great part about using their Cocofusion flavors in your drinks? They are super low in calories and sugar (only 5 calories & 1 gram of sugar per serving) and are filled with antioxidant goodness. We’re basically using this to add coconut flavor but taking out the guilt, which is A-OK with me! Any objections? I’ve paired this wonderful fruit juice with homemade lemongrass syrup, pineapple, and rum to bring you a fun and interesting variation on the much loved classic, the piña colada. 1 1/2 oz. Bai Molokai Coconut (any of their other cocofusions will work too) For the lemongrass syrup, first remove the leaves on your lemongrass until you’re left with the white core (about 5 stalks). Chop it up and add it to a pot with 1 cup of sugar and 1 cup of water. Bring to a slight bubble and then turn the heat down and let it simmer for about 10-15 minutes. Let cool on stove for a few hours and then strain out lemongrass. Now to make the cocktail! Add all your ingredients to your blender pitcher, add ice, and blend on smoothie setting. It’s that easy! Pour into your serving vessel and garnish with a pineapple wedge, pineapple leaves, and a piece of cooked lemongrass. I love how all the flavors compliment each other perfectly. The replacement of coconut cream for the Bai Molokai Coconut, makes the drink less creamy but doesn’t sacrifice flavor. The lemongrass is sweet and fragrant and blends together with the coconut to make a very crisp and refreshing drink. We couldn’t celebrate National Piña Colada Day without a giveaway, so head over to my Instagram for a chance to win 2 cases of Bai. All you have to do in order to be entered to win is make sure you’re following me @arseniclace, @drinkbai, and tag a friend in the comments you want to share a piña colada with! I will reach out to the winner on Instagram on 7/15. Cheers, good luck and thank you for reading this sponsored post here on Arsenic Lace. 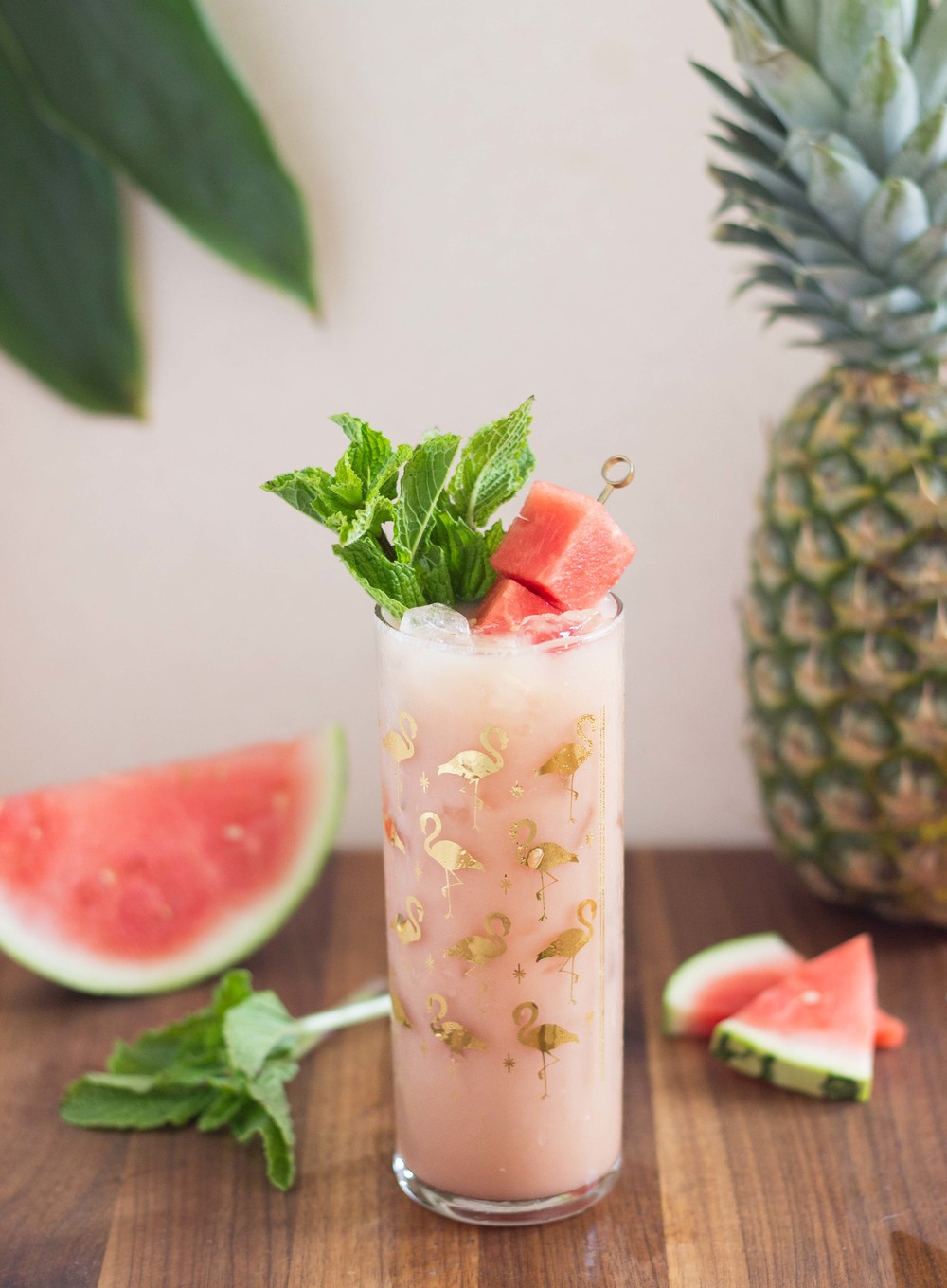 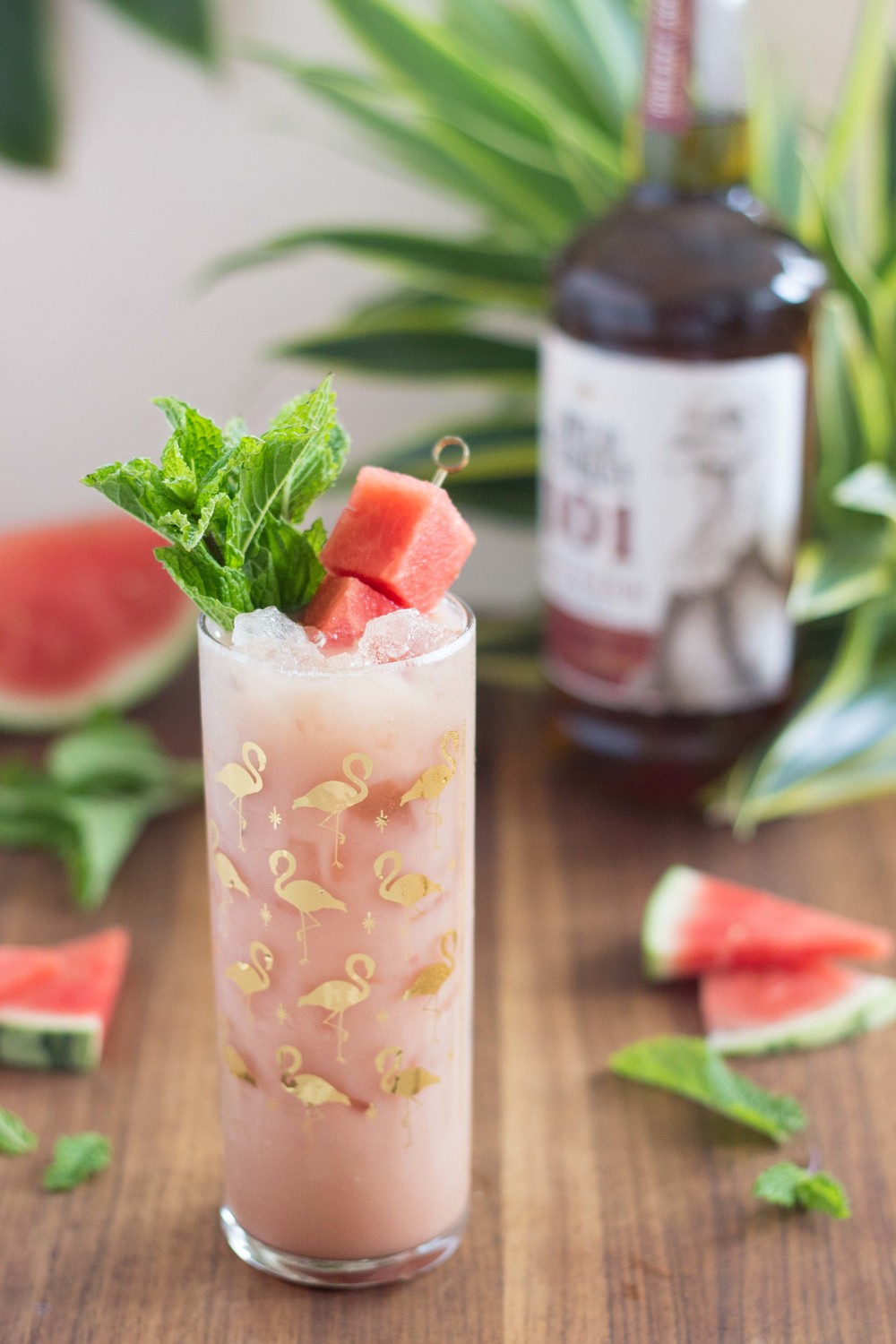 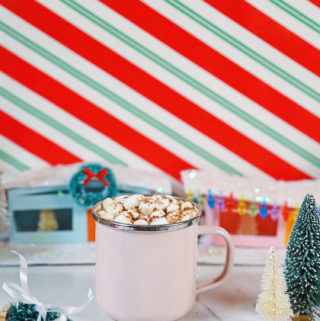